On the date of August 15th 1996, Vinh Thinh Electric Cable Co., Ltd. was officially established. With more than 24 years of growth and development, Vinh Thinh has been able to position our brand as one of the leading companies in manufacturing electric wire and cable across Vietnam, as well as has continued to expand our business to new markets on the globe.

Vinh Thinh Electric Wire and Cable products have become an inevitable part and played an important role in the socialization and development of the country. Vinh Thinh is gaining higher and higher trust and favorable affection from not only domestic consumers but also overseas customers. 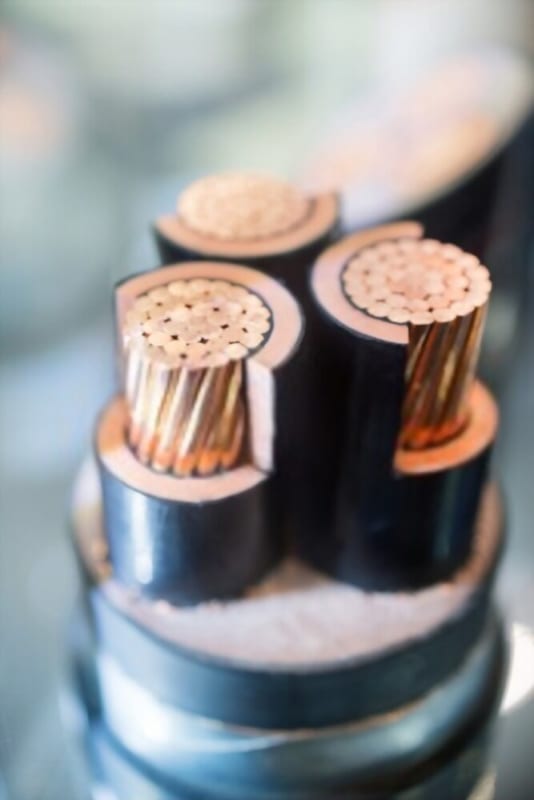 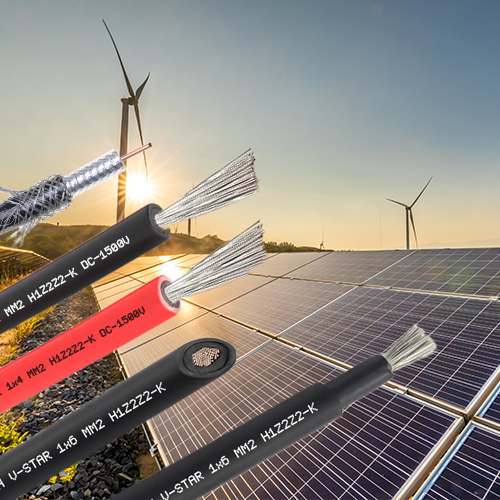 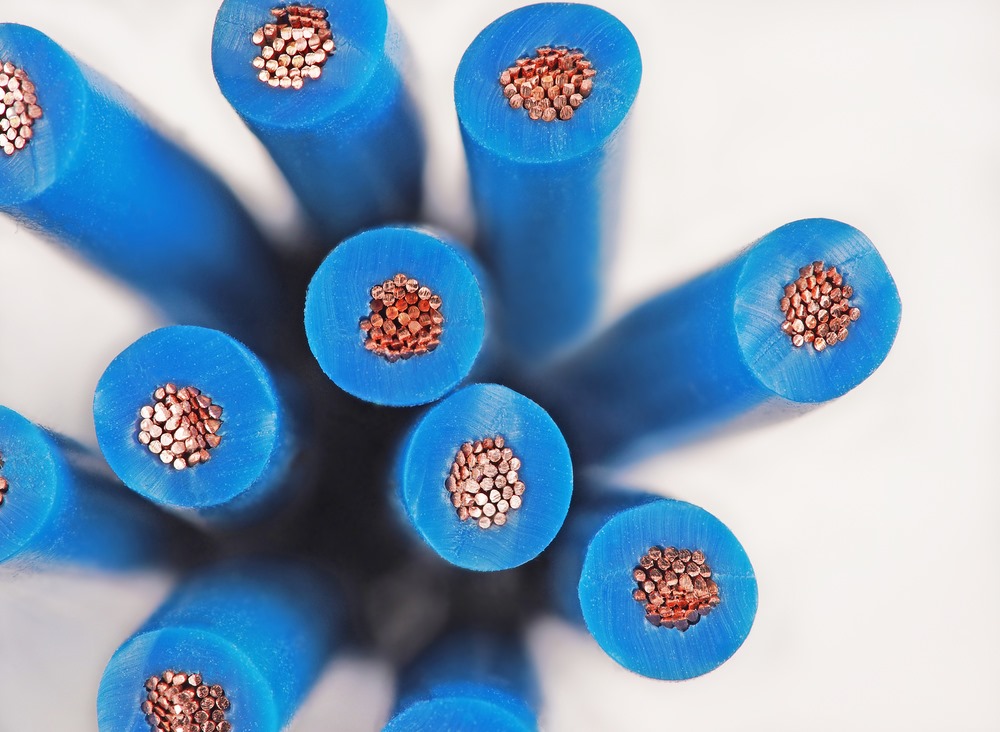 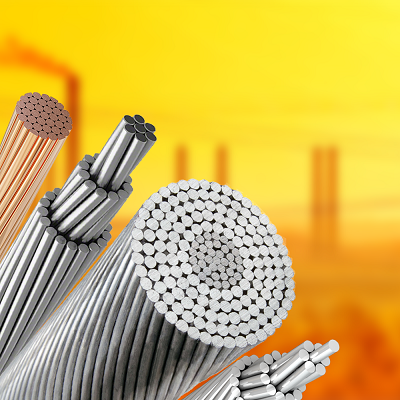 PHÚC AN CITY LONG AN 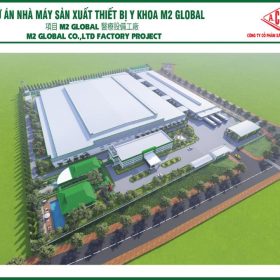